What is a Currency Pair? 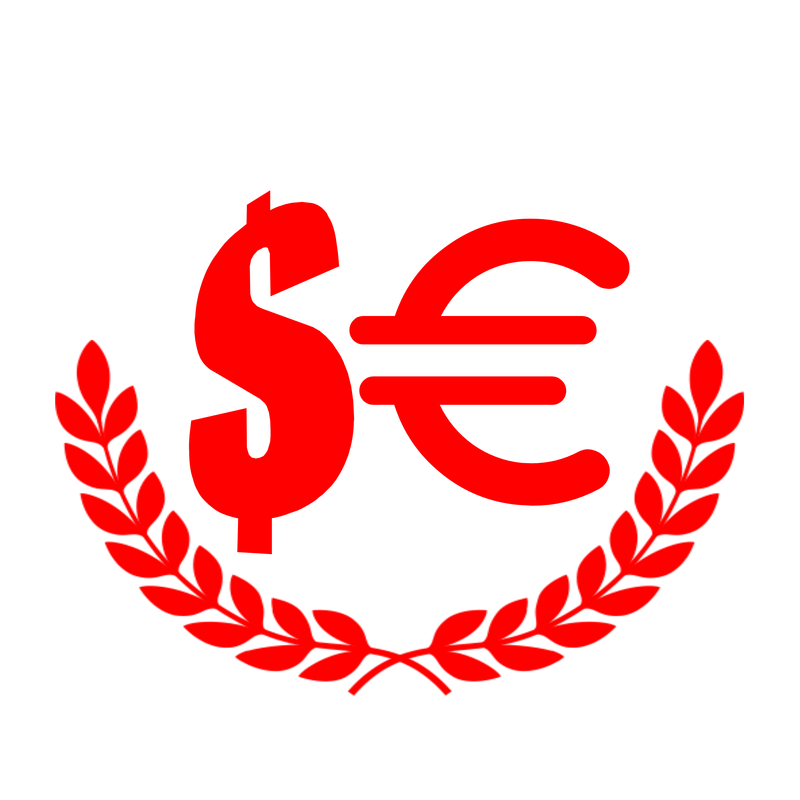 A Currency Pair is a set of two currencies where the value of one is relative to the other.

Currency pairs can be separated into 3 groups.

Major Pairs – Which are the most traded and most volatile currency pairs in the market.

Exotic Pairs – These are the pairs that are traded in low volumes and have less liquidity. It consists of a major currency alongside with a less traded currency.

There were hundreds of currency pairs that exist but not all can be traded due to very low volatility and very high spreads.

In a currency pair, the first currency is referred to as the Base Currency and the currency after the “/” (slash) is the Quote Currency. 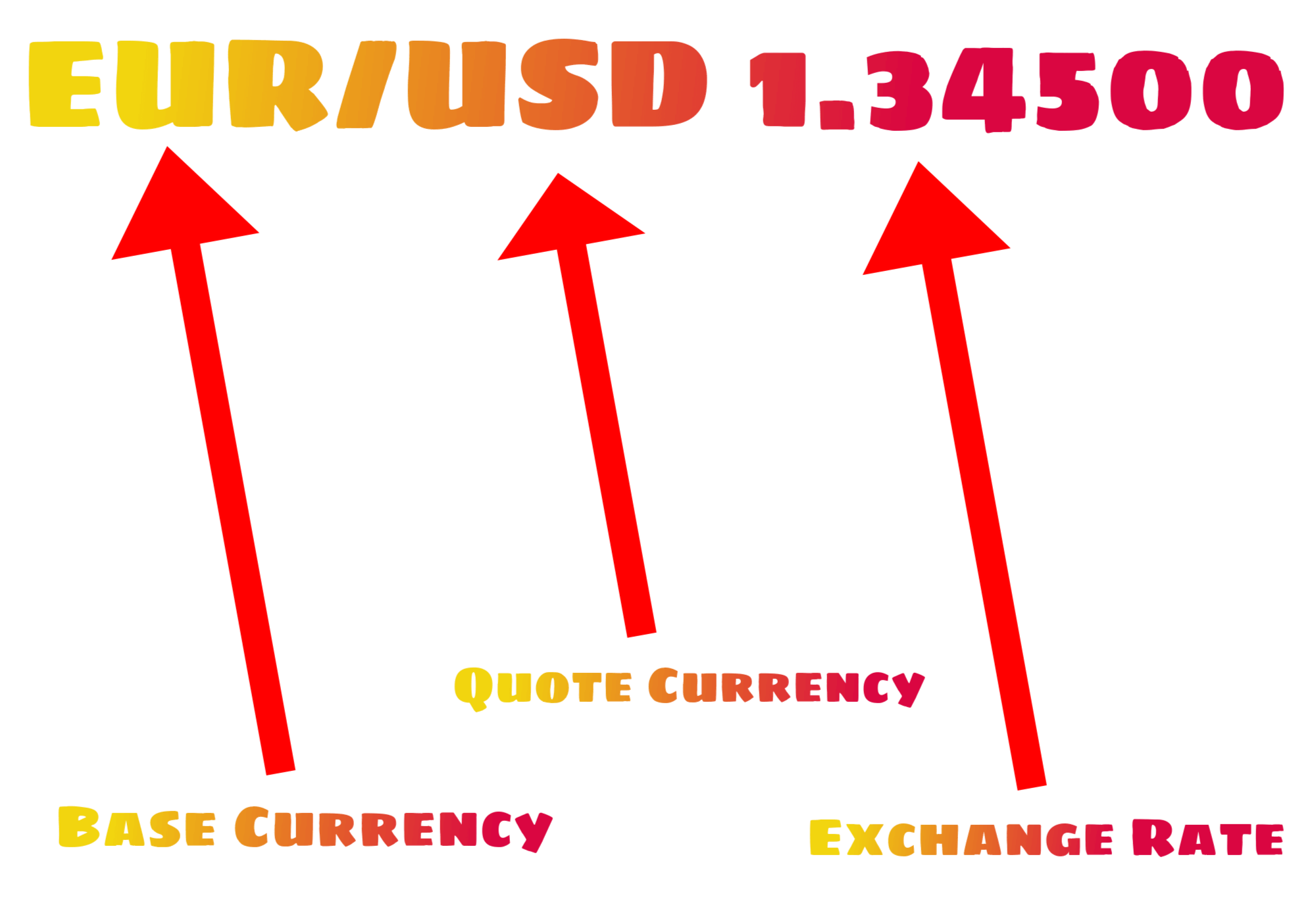 ABOUT THE CURRENCY CODES 💡

According to the International Organization for Standardization,

"The alphabetic code is based on another ISO standard, ISO 3166, which lists the codes for country names. The first two letters of the ISO 4217 three-letter code are the same as the code for the country name, and, where possible, the third letter corresponds to the first letter of the currency name.

The US dollar is represented as USD – the US coming from the ISO 3166 country code and the D for dollar.

The Swiss franc is represented by CHF – the CH being the code for Switzerland in the ISO 3166 code and F for franc."

Now that you are familiar to different types of currency pairs (the product that you will trade), you may now learn the basic idea of how to make money in Forex. How does it works?