Part 1 – What is Price Action?

Price action is a trading strategy where a trader predicts the future market price based on repeated price patterns on the previous timeline. Price action trading analyzes the trading psychology of the masses or the human behavior where they are most likely to place mass buying and selling.

Price action traders normally trade with a naked chart. A naked chart is a clean chart without any indicator installed on the platform because of the reason that indicators are lagging and only changes after the price action has moved. The price action trader is a purely technical trader and usually ignores the fundamentals of the currency pair. But still, major economic news such as NFP, Central Bank Interest Rates, etc. should not be ignored. Check our economic calendar to become updated on the latest economic news.

The market trend is the number 1 friend of every trader. That’s why we do not want to mess with the trend. Price action traders draw a trend line to identify a market trend. Basically, a trend is starting to form when a higher low, higher highs(Bullish trend), lower highs, and lower lows(Bearish trend) can be identified. 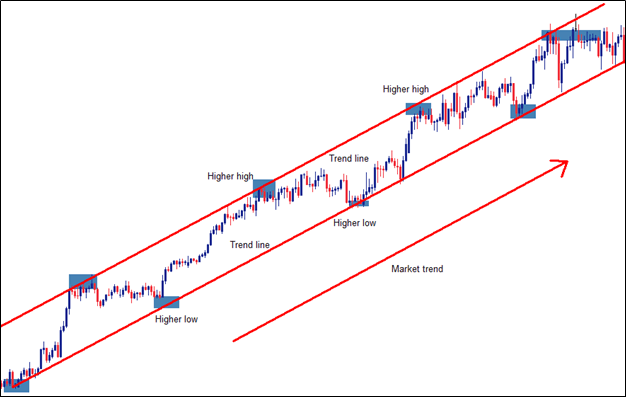 If a trend is forming higher lows, and higher highs, the trend tends to be an uptrend. 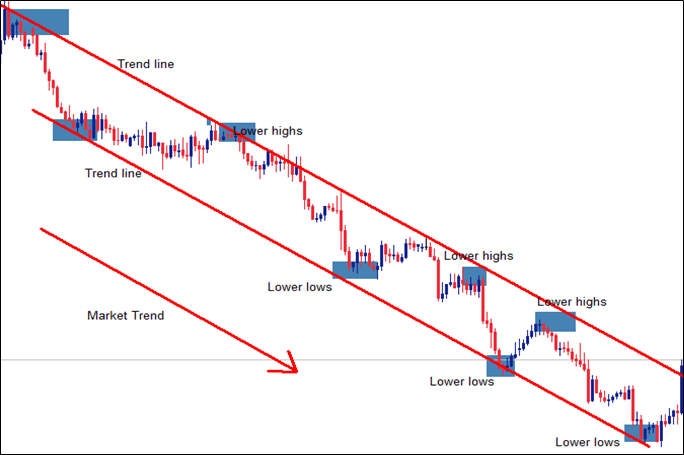 If the market were forming lower highs, and lower lows, the market tends to be a downtrend.

A ranging market (sideways trend) is formed when there’s no lower lows, lower highs, higher lows, higher high formed. Usually, the price tends to bounce on a key level and creates an area of support and resistance.

Reversals occur when a market trend reverses in direction. To give you an example, an uptrend market forming a higher low and higher highs, when it started to form an equal low or equal high, and form a lower high and lower low, the trend reverses in direction and become a downtrend. Reversals can also be determined by a breakout from a trend or a pattern on a chart such as double top, head and shoulders, triple top, double bottom, inverted head and shoulders, triple bottom, etc. A reversal usually expected to occurs at the support and resistance level where a strong number of sellers and buyers are waiting. 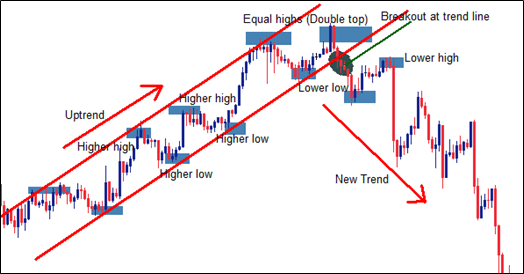 It is very important to know if the market price is at the reversal point because as a trader,

Consolidation occurs when a market trend turns sideways that it can be contained on a box that acts as support and resistance. During a consolidation phase, the price moves only in a little price range and form a small candles (usually a Doji). Consolidation can also describe as an accumulation phase. This is where a market is expected to explode in a direction where the price will break out. 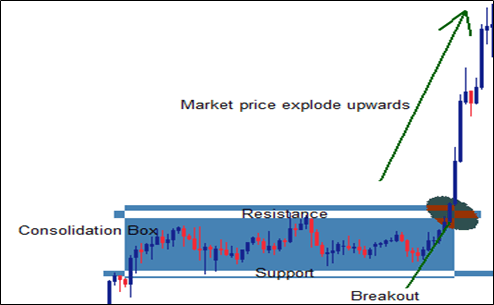 There are 3 Market Phase that always occurs on the market. You can always see this on every currency pair or even on other CFD’s or stocks. These 3 Market Phase are called,

1. Contraction – This also known as the consolidation period or accumulation phase. This is the point where the price is concentrating tightly on a limited space, usually a box that acts as temporary support and resistance.

3. Distribution – This is also known as the distribution phase or the real trend of the Market. (This is the phase that we are about to target due to a large movement of the market price. This also the trend where the bank and large financial institution trades. 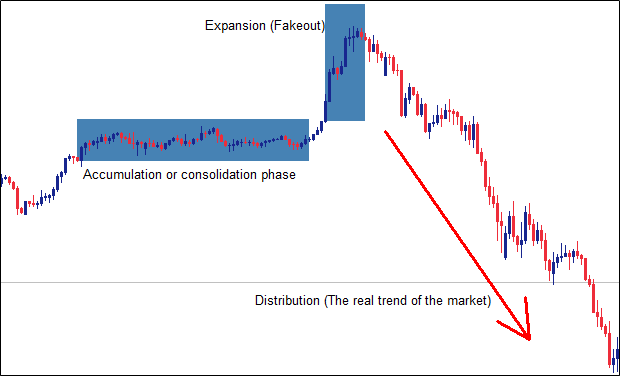 Effective Pattern to look for, 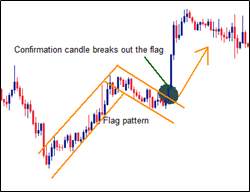 2. Symmetrical Triangle (Either continuation or reversal depending on the breakout direction) 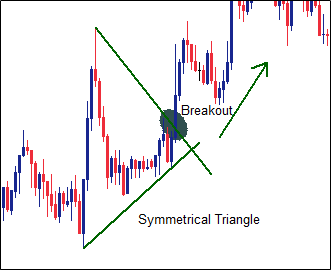 3. Ascending Triangle (Continuation but can also be a reversal depending on the breakout direction) 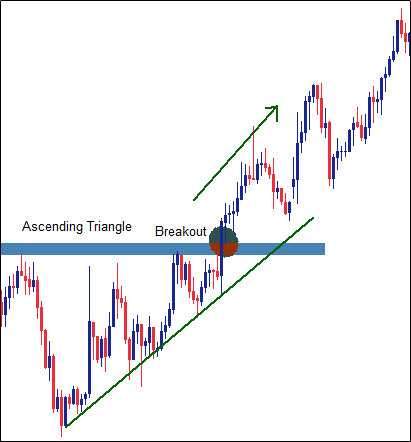 4. Descending Triangle (Continuation but can also be a reversal depending on the breakout direction) 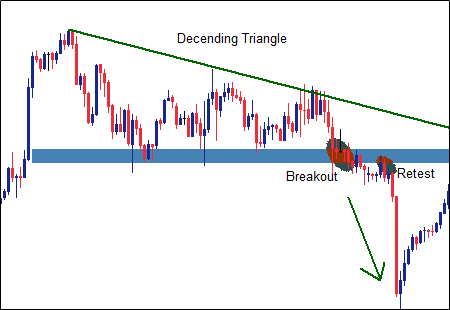 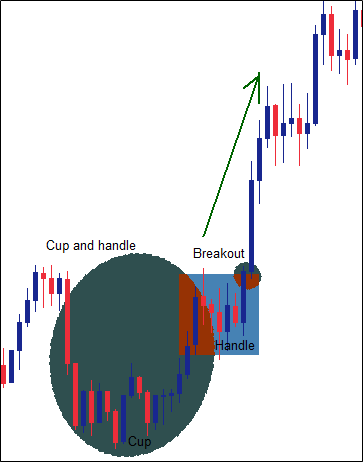 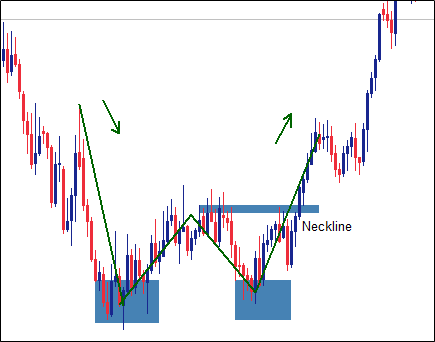 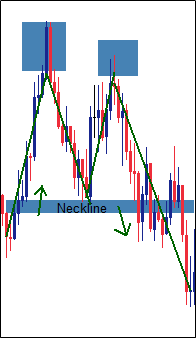 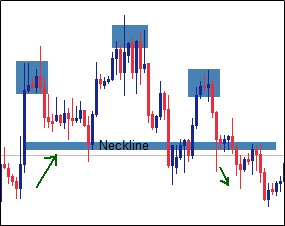 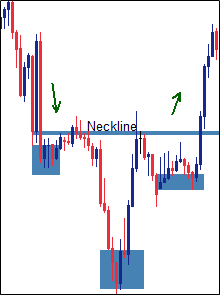 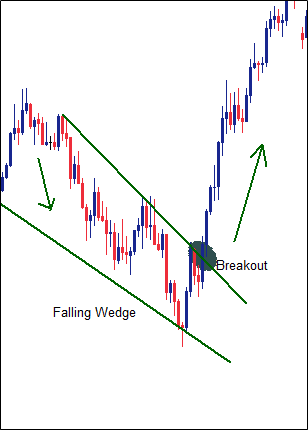 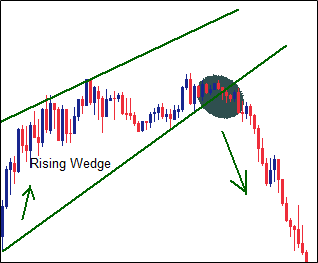 Market structure is a level where the current price frequently reacts. Market Structure can often identify by using a higher timeframe (4H, D) and observe the level at which the price has a multiple bounces.

When trading using Price Action, the trader's analysis should always be supported with market structure to increase the probability of winning trades. Market structure plays an important role when trading with chart patterns, candlestick patterns, support and resistance due to mass psychology of the traders combined where the majority of the traders has the same analysis. Remember that Banks and Large financial institutions also trade with the higher timeframe due to high liquidity and they often place their trade opposing the majority of the retail traders position.